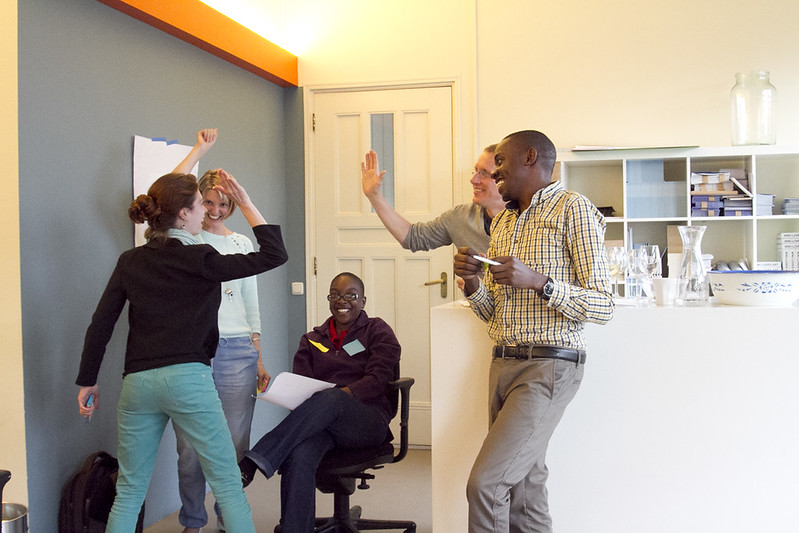 There are all sorts of degree programs that preppers can take to become better prepared for unexpected catastrophes. Classes on architecture could teach you the strengths and weaknesses of modern buildings and how to stay safe during different disasters. Nearly any applied science, such as electrical engineering or biochemistry, could be useful in a crisis. Have you ever wondered about Social Work?

Even business management might provide you with experience in organizing and leading groups of people to accomplish goals. Probably the last degree program you would consider helpful would be social work ― but you’d be wrong.

Social workers know more about the best and worst aspects of humanity than any other group, which means they are well-equipped to handle themselves and others in a disaster scenario. If you don’t believe me, read on to learn how taking courses in social services is uniquely beneficial.

There are many types of disasters, from a single-home accident to a worldwide cataclysm, and smart preppers are ready for anything. Though the most-likely disasters might not see the breakdown of established social structures, it isn’t unwise to be prepared for the worst, which means expecting an end to law and order as we know it ― but not necessary people as social workers know them.

Social workers are devoted to serving under-served populations, which means they typically encounter individuals and families who lack what most people consider necessities in our civilized society: a stable home, a living wage, etc. It isn’t absurd to claim that these populations closely mimic the conditions of people in a post-catastrophe environment. Social workers dedicate their lives to helping these people, so social workers have much education and experience in coordinating and aiding the same type of frantic, disadvantaged people you will likely find after a crisis.

This is beneficial in dozens of ways, but most importantly, the profound understanding of human behavior that is necessary for social work will keep you and those around you calm and collected during a disaster. With an advanced degree in social work, you will have the knowledge and skill to coordinate groups of panicking individuals and reestablish the broken-down structures humanity requires in order to thrive.

Perhaps more importantly, you will have the patience necessary to save larger groups of people, which both bolster’s your likelihood to survive and ensures the restoration of a structured society.

There are dozens of reasons why preppers prep, but typically, the desire to gather supplies for an unknown crisis stems from the belief (and likelihood) that in an emergency, supplies will be limited or distant, and having extra resources on-hand will improve your chance of survival. This is as true for preppers with simple bug-out bags as it is for preppers who have built well-stocked bunkers. 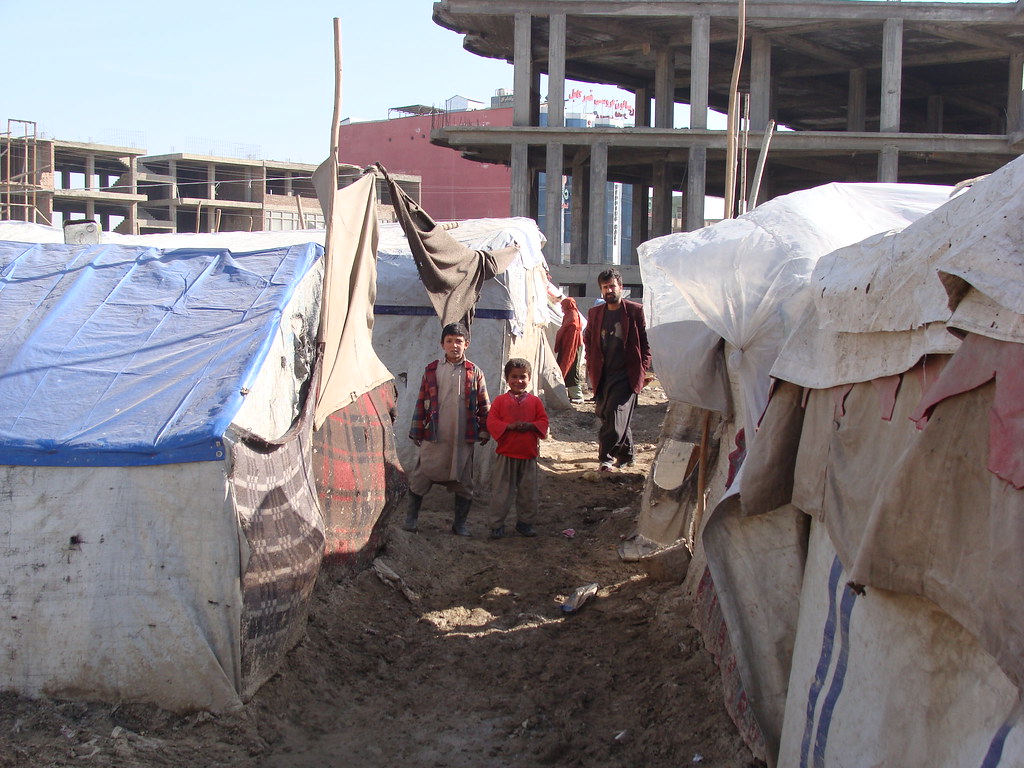 It isn’t a secret that social workers often have little to work with. Ignoring their generally meager salaries, social workers receive precious little in state and federal funding, which means they must carefully allocate their resources to continue performing their good works. The resources they conserve aren’t terribly different from those preppers tend to hoard for the coming apocalypse; both preppers and social workers tend to focus their efforts on managing resources unrelated to money: goods such as food, medical supplies, and individuals’ abilities.

The practice of rationing is relatively the same regardless of the goods you control, but responsible resource restriction is complicated and usually takes months if not years to master. In an academic social work program, you can learn the basics of smart resource management, so in a disaster scenario, you won’t be left starving or freezing thanks to imprudent usage of food, water, or fuel.

What’s more, social workers are adept at petitioning others for their resources to benefit the group as a whole. Social workers keep relatively nothing for themselves ― partially because they understand how to thrive on limited budgets ― but they are constantly bargaining for better resources for their clients. In a catastrophe, the ability to reach out to others for aid and obtain the resources you and your loved ones need will be invaluable.

For an unseen portion of the population, today is the apocalypse. Millions of people are already suffering from a lack of living essentials, and the established social structures do little to help. Social workers understand not only what it is like to work in such dire situations but also how to work toward a better society where everyone can get what they need to survive.